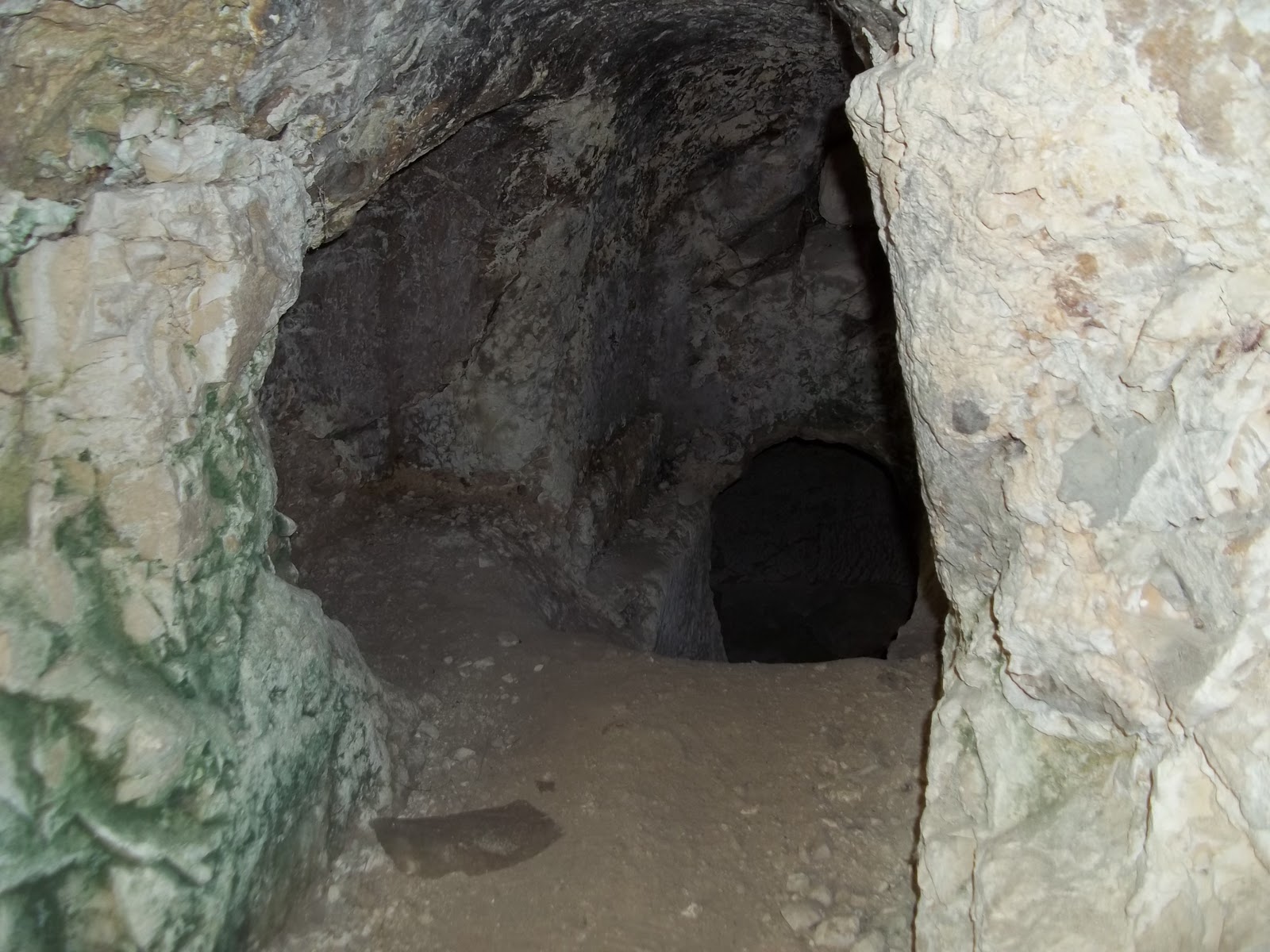 At the Easter Sunday Mass one of the options for the reading from the Gospels is John 20:1-9, in which we read about how Mary Magdalene told Peter and John (the disciple whom Jesus loved) that Jesus’ body was missing from the tomb and about their response: they ran to the tomb.

We’re told that Peter and John both ran to the tomb, and that although John reached the tomb first, he did not go in until Peter arrived.

Note what happens after Peter has arrived, entered the tomb and examined the scene: “Then the other disciple [John], who reached the tomb first, also went in, and he saw and believed” (verse 8).

John — who’d reached the tomb first — goes into the tomb, sees, and believes.

He goes in, and then he sees and believes.

It is only when he has entered in that he is able to see and to believe.

In the experience of many people who’ve embraced Christianity in general or Catholicism in particular, there comes a point at which further investigation “from the outside” yields diminishing results: a decision has to be made to “enter in,” and once that happens… seeing and believing.

Have you had that experience? Are you in that position now? Enter in, that you might see and believe.